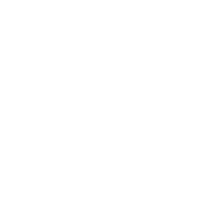 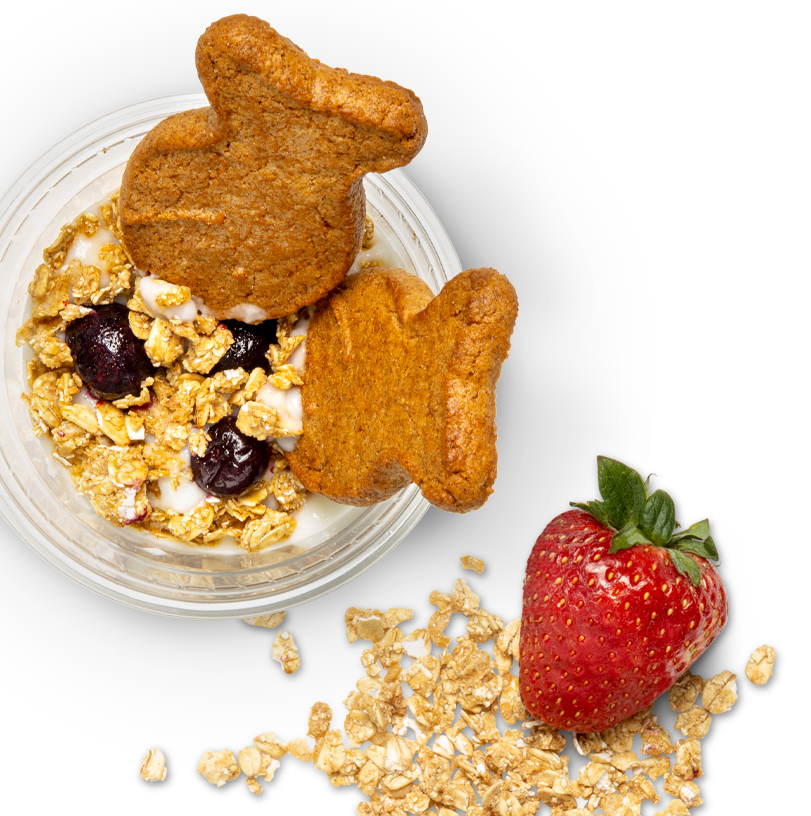 Hebda Family Produce, Dale and Rena Hebda from Mission SD were recently featured in Dakota Farmer Magazine. The article outlines thier success in growing locally, and finding markets such as schools as well as selling at farmer’s markets. They are currenly growing spinach, lettuce, onions, and cucumbers, and plan to grow more varieties in the near future. Their most well-known offering is apples, formerly known as Garrity Apples in South Dakota. Lunchtime Solutions purchased these apples and distributed them to twelve of their school districts.